Cara Stone provides key business advice on the things that matter most to you and your business. Performance and practical business experience are mandatory qualities for all of our attorneys, which distinguishes us from other firms.

Cara Stone’s litigators are tough and results oriented. We represent plaintiffs and defendants in various types of cases. Our approach is designed to resolve matters in accordance with our client’s interests, and cases are staffed with concrete objectives in mind.

Cara Stone, LLP (“Cara Stone”) is excited to announce the addition of Drew Morock and Megan Grantham to its New Orleans office. The addition expands Cara Stone’s litigation and real estate practice and adds estate planning to the firm’s offerings.

Drew Morock brings 5 years of commercial litigation, civil litigation, and real estate disputes to the Cara Stone team. Prior to joining the firm, Drew represented clients a wide variety of cases including civil rights actions, FINRA arbitration, complex commercial litigation, investment fraud cases, mass torts, and more. In addition, Drew brings 15 years of experience in commercial real estate brokerage and campaign consulting to his practice. Drew received his bachelor’s degree from the University of the South and his law degree from Loyola University New Orleans College of Law. He is a 2007 Fellow of the Loyola University of New Orleans Institute of Politics and a current member of the Loyola University College of Law Young Alumni Board. In his spare time, he volunteers with the St. Baldrick’s Foundation to benefit pediatric cancer research.

Megan Grantham brings 3 years of practice in estate planning, real estate and title, and corporate matters. Megan received her Bachelor of Arts in Mass Communication with a minor in Business Administration from Louisiana State University in 2012. She received her JD from Loyola University College of Law in 2017. During her time at Loyola, Megan was a member of the Maritime Law Journal and a contributor to the Current online blog. Following law school, she completed a state clerkship where she served in the 24th Judicial District Court, State of Louisiana Court of Appeal for the 4th Circuit, and United States District Court for the Eastern District.

Cara Stone, LLP (“Cara Stone”) is excited to announce the addition of Drew Morock and Megan Grantham to its New Orleans office. The addition expands

Cara Stone, LLP (“Cara Stone”) is pleased to present the Venture and Angel Capital Report (the “Report”), covering venture and angel capital activity in Louisiana from 2011 to 2019.

Louisiana companies completed 33 rounds of venture capital financing in 2019, the second-highest deal volume in our reporting period. Prior to 2019, deal volume had been steadily falling. However, the increase in deal volume in 2019 fits into a pattern of spikes in deals every 3 years. These spikes are likely caused by a combination of new companies entering the market, and established companies seeking bridge rounds.

Between 2011 and 2019, Louisiana companies raised over $862M in venture capital and completed a total of 224 deals. Mid-sized eco-systems across the country may be tempted to compare themselves to large markets where more data is available. Louisiana should resist this urge. Instead, Louisiana should look to other similar-sized markets or slightly larger market to benchmark growth. Compared to other markets with similar population size, Louisiana remains a leader in entrepreneurship.

Disclaimer: This post discusses general legal issues, but it does not constitute legal advice in any respect. This post is not a substitute for legal advice and is intended to generate discussion of various issues. No reader should act or refrain from acting on the basis of any information presented herein without seeking the advice of counsel. Cara Stone, LLP. and the author expressly disclaims all liability in respect of any actions taken or not taken based on any contents of this post. The views expressed herein are personal opinion.

As of our updates on July 1, 2020, Missouri companies exceeded $2 Billion in venture capital since the report started in 2011. 2019 was the highest reporting year for Missouri, with companies raising over $473M across 68 deals. Missouri’s venture capital market has steadily increased since 2011.

In 2020, amid the Covid-19 pandemic, Missouri companies closed just over $97M across 23 venture capital deals. This represents about one-third of the deal volume of 2019 and about a quarter of the capital from 2019. This may be an early indicator that venture capital could slow, however, deal volume was higher in Q2 of 2020 than in Q1. Deal volume tends to vary over time and there are optimistic signs that investors will continue to invest.

Missouri’s venture capital data reflects the national trend of investor preferences for corporations over LLCs. In fact, since 2016 65% of deal volume and 67% of the capital was raised by corporations. As you continue to slice and dice the data, it becomes apparent that for the majority of industries raising money in Missouri, corporations are the predominant entity type.

Other similarly sized markets, companies raising money are predominantly Delaware corporations. There are several factors to consider when determining a company’s entity type. 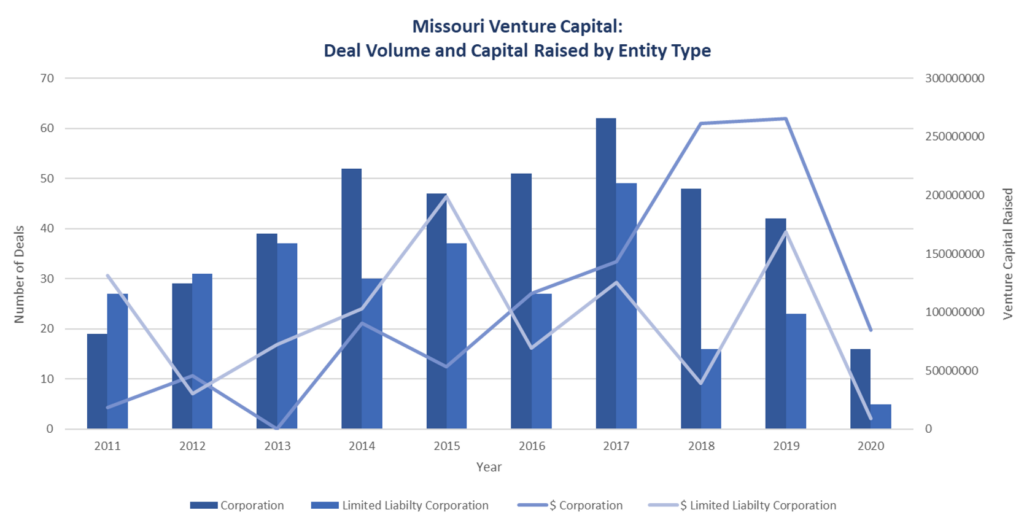 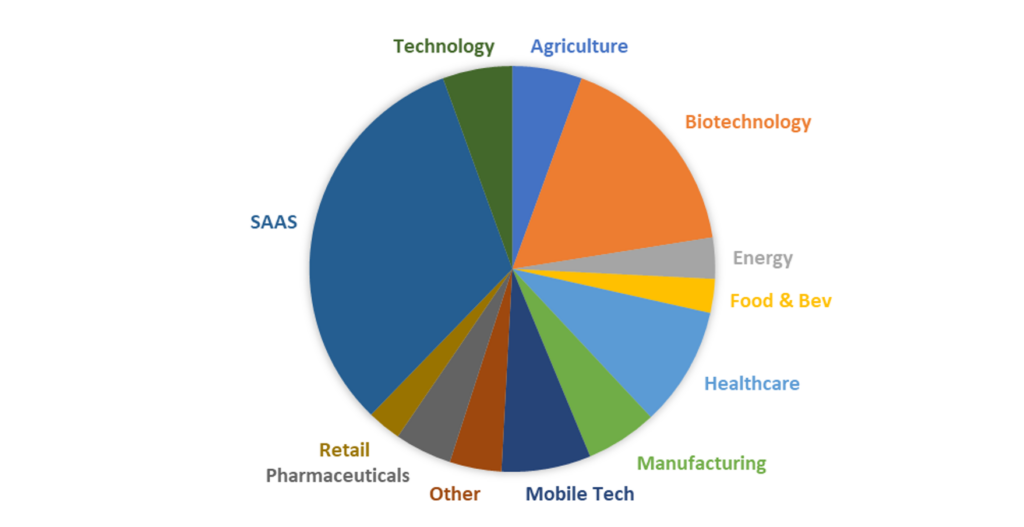 As we look at markets across the country, there is a clear correlation between deal volume and capital raised and population size. Because there is an information void, too many groups look to compare states like Missouri to Silicon Valley or Silicon Alley. Instead, economic leaders should look to economies of similar sizes as a benchmark for market performance and as inspiration for developing communities in their region.

Mark Graffagnini, the Managing Partner of Cara Stone, discusses this and other elements of the Missouri Venture Capital Landscape in the video below.

Learn More about the Venture Capital Landscape in Missouri.

Disclaimer: This post discusses general legal issues, but it does not constitute legal advice in any respect. This post is not a substitute for legal 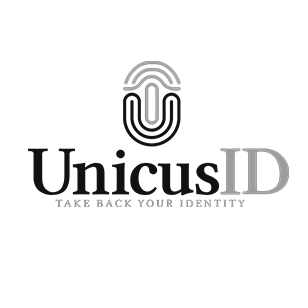 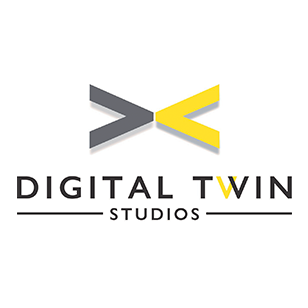 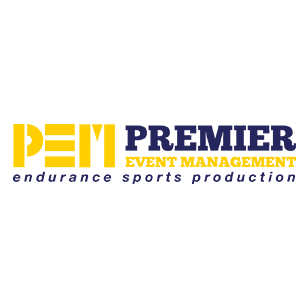 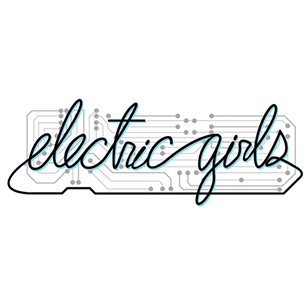 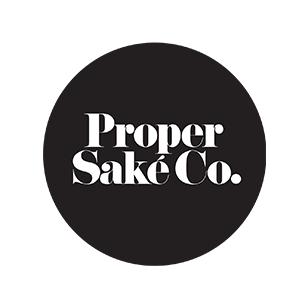 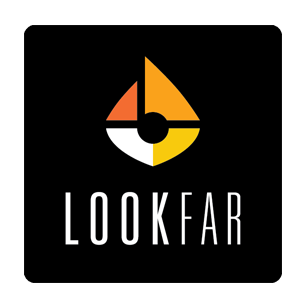 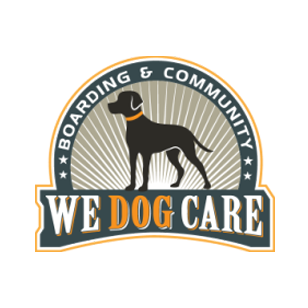 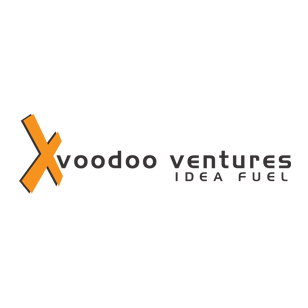 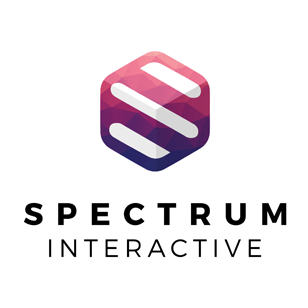 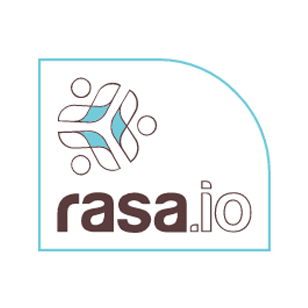 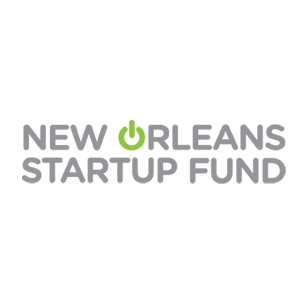 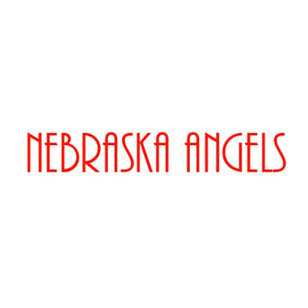 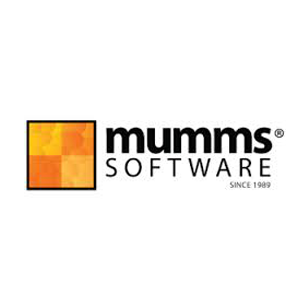 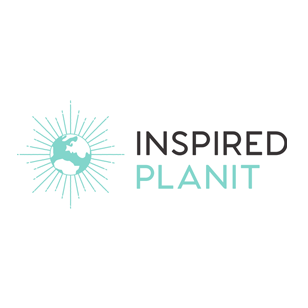 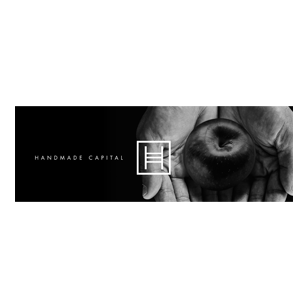 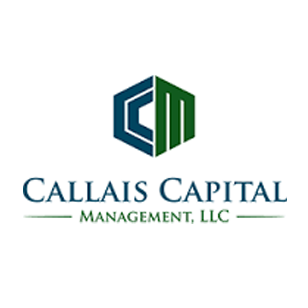 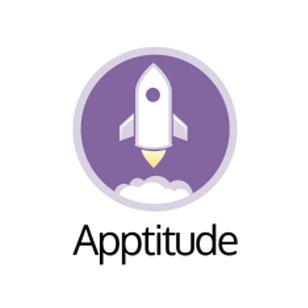 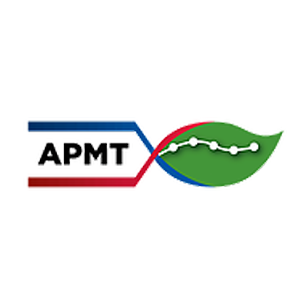 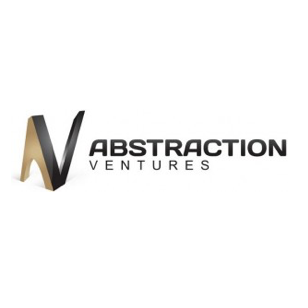 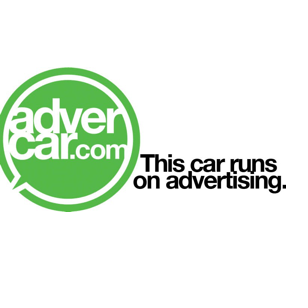 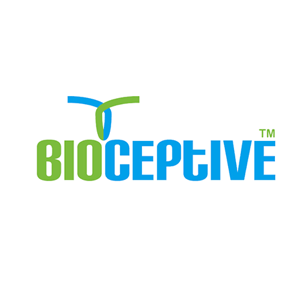 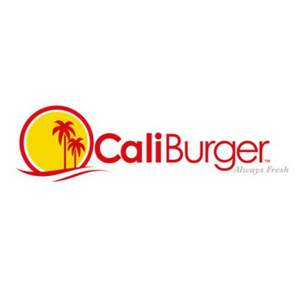 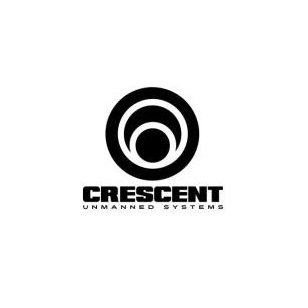 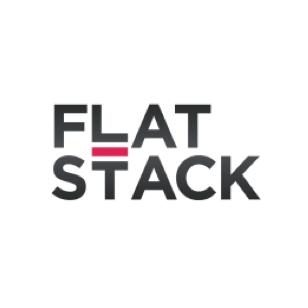 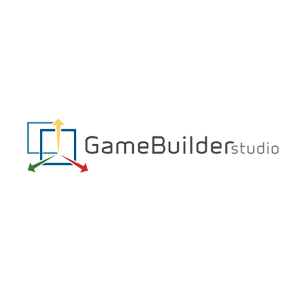 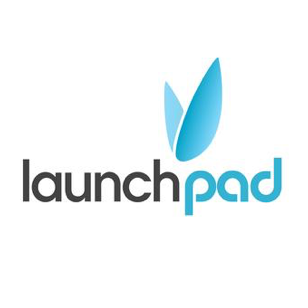 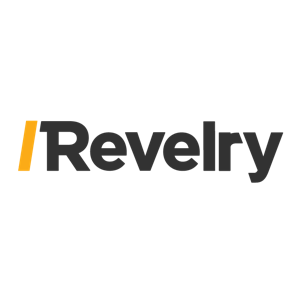